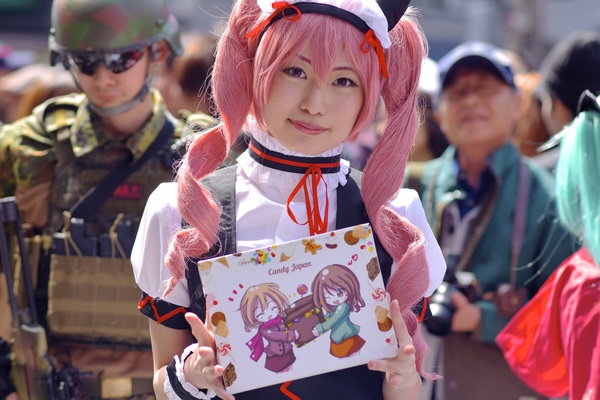 Candy Japan sends thousands of boxes of actual candy to people around the world by physical mail. I wanted to test whether a new brighter full-color package design would make customers less likely to cancel their subscriptions.

Our original box was just a dark colored parcel with no branding on it. I commissioned a new design and assigned customers randomly to either receive the new packaging (group A) or the old one (group B). 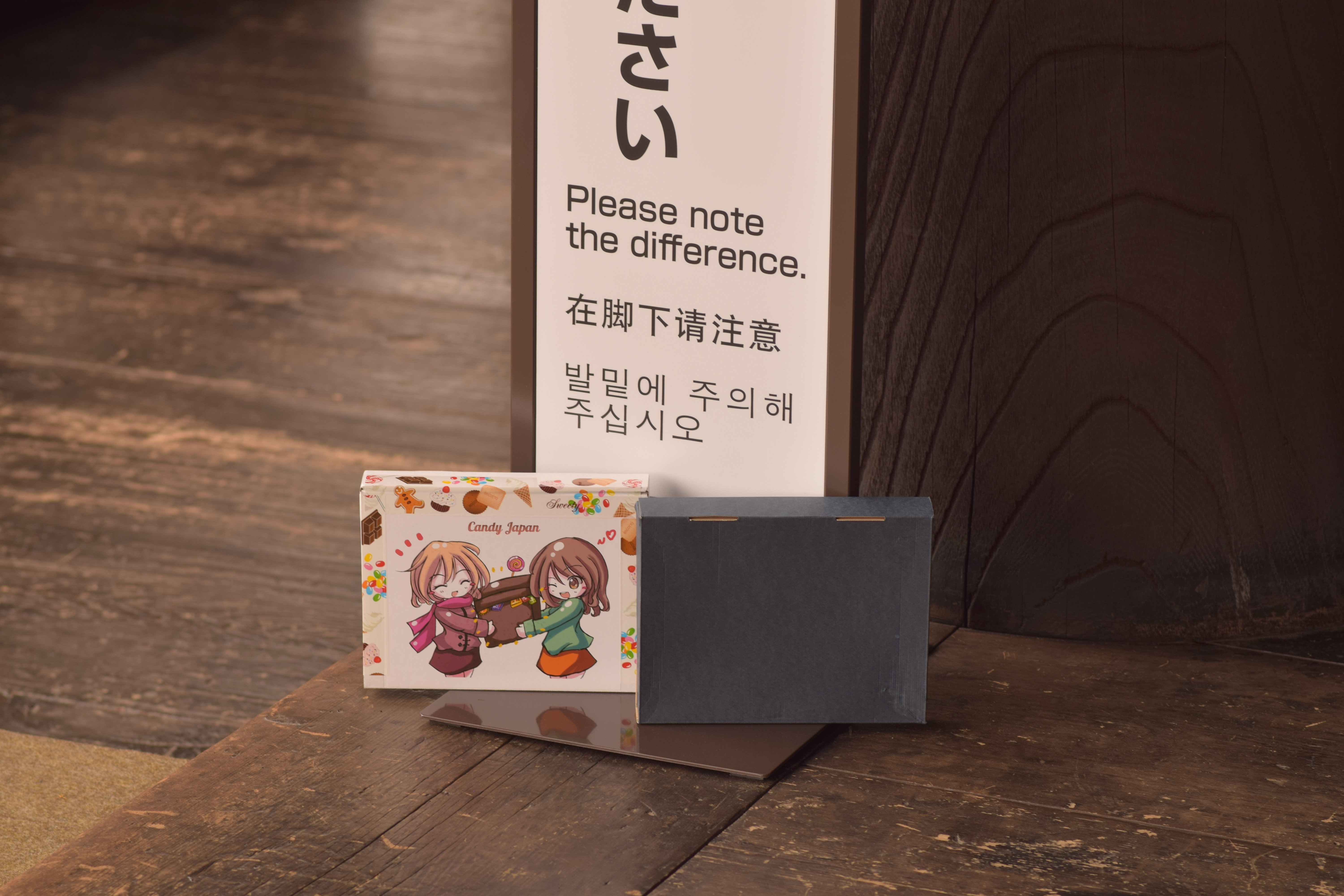 Plain unbranded boxes go for just $0.34 a piece, while a box with a full-color illustration printed on the cover costs almost twice as much: $0.67.

This may not seem like such a big difference, but in absolute terms using the new box means around $500 less profit per month or roughly 10% of profit margin.

The test ran for 4 months and 2 weeks. During this time 6458 packages were sent to 1075 distinct customers. Customers who started a subscription and canceled before receiving their first package were excluded from the test. Of the remaining customers 38.93% canceled during the test.

In group A 38.27% or 168 of the 439 customers receiving the new package design canceled during the test.

In group B 39.59% or 175 of the 442 customers receiving the old package design canceled during the test.

This is not a statistically significant difference. In a world where it makes no difference which package is sent, you would get a result as significant as this 80% of the time.

Conclusion: no clear improvement to retention

Will this mean Candy Japan will stop using the new packages?

Retention is not the only reason for having a nice package, and possibly not even the most important one. I can immediately think of at least three other effects which could be more important:

Thanks to Marek Gibney (creator of www.productchart.com) for calculating the p-value.

You can find the anonymized subscriber data and code for calculating the cancellation percentages here.