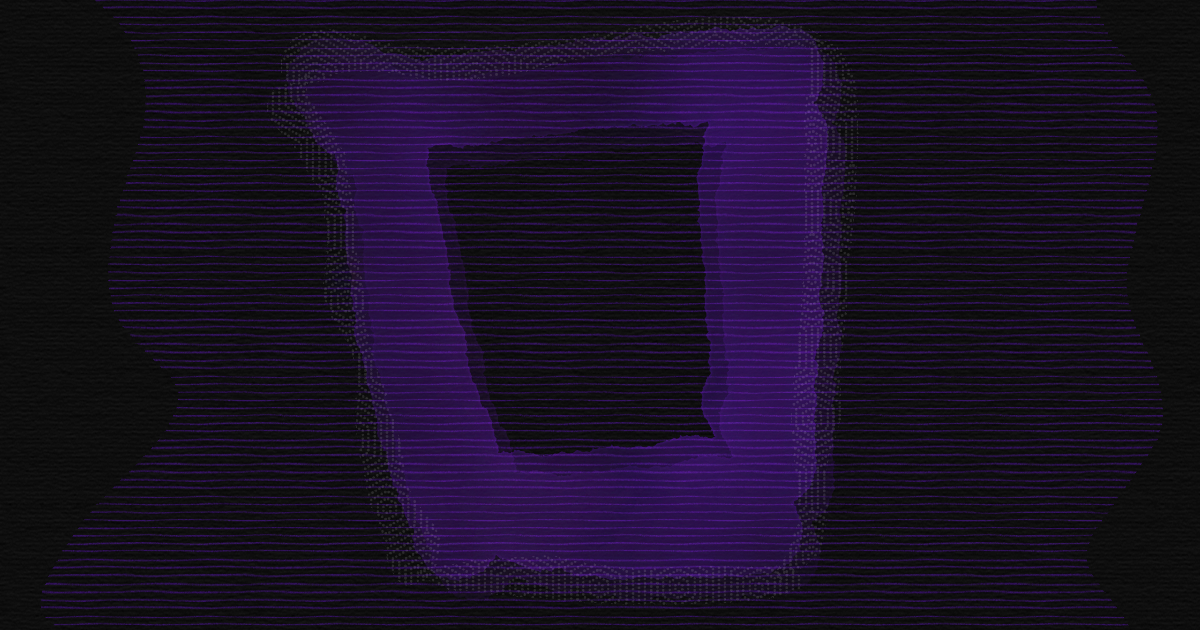 The English alphabet has only 26 letters, which most kids can master with little difficulty. But we are adults now, why limit ourselves to the 26?

Since we already have symbols for all the sounds we can pronounce, let's use this symbol to encode an entire word instead. I'll pick the word "mouth".

Now instead of "mouth-to-mouth resuscitation", you could write "口-to-口 resuscitation". Since it's obvious from the context, we could even shorten that to just "口口 resuscitation" and save even more characters. Compact.

How can we write for instance "stop mouthing your words and speak up" or "she silently mouthed her answer"?

One option would be to just write "stop 口 your words and speak up" and "She silently 口 her answer", and leave it up to the reader to guess from context how to exactly read it.

To be more clear, we can add the conjugation part after the ideogram. So in the previous cases you would write "stop 口ing your words and speak up" and "She silently 口ed her answer".

Happily just replacing "mouth" with our new symbol is working great so far, only requiring some extra characters after the "mouth" part such as "mouth" + "ed" or "mouth" + "ing". But in some cases it won't be as clean.

Suppose we introduced a symbol for the word "eat", with the past tense "ate". Since both of them are the same concept, it would be ideal to use the same character for both. But if you introduce a symbol that means both "eat" and "ate", how will you know which way to read it when you encounter it?

Did the character 食 for "eat"/"ate" look sort of familiar to you?

Well okay, I'll come clean. I've actually been secretly teaching Japanese to you. 口 actually really is the Japanese character for "mouth" and 食 really is the symbol for eating.

I wanted to fool you just for a bit, just so you would get some idea of how the Japanese writing system works, so you could appreciate how it works without having to learn a bunch of new grammar, vocabulary and characters.

Now you know the basics of how the Japanese writing system works.

I think you deserve a treat now, go to your fridge, put your favorite snack in your 口 and 食t it!

Bemmu has been living in Japan for 7 years and studied Japanese as an exchange student for 2 years. He runs the fortnightly subscription service Candy Japan.