In Japan there is a holiday called "Golden Week" each year in late April. You don't often get much continuous holiday in Japan, so this is an exceptional week-long period when everyone has a chance to do a bit of travel. Everyone having holiday at the same time means all transport becomes crowded. We heard on some roads there were 30km long traffic jams.

What makes up Golden week

Golden week is made up of the holidays "Showa no Hi" (Showa Day), "Kenpo Kinenbi" (Constitution Day), "Midori no Hi" (Greenery Day) and "Kodomo no Hi" (Children's Day), which line up to make a one-week holiday. By Japanese standards, one week is a long time for a holiday, the longest time most people will have any year. This means that when Golden Week comes, you can expect the number of Japanese tourists to multiply all over the world.

Our Golden Week trip to Philippines

The spot we picked this year was Philippines, where we visited for the first time. We weren't sure what to expect, but it actually turned out to be our most relaxing holiday ever, mostly because we found a really great spot to stay at. It was a villa in a quiet diving location in Philippines called Puerto Galera. We found an inexpensive low-cost carrier that flew to Manila (Philippines capital) airport and then just took a bus there. Compared to Japan it seemed very relaxed. For example the announcement in our bus was "please be careful not to leave any belongings behind. Because if you do, I'm going to keep them for myself!". 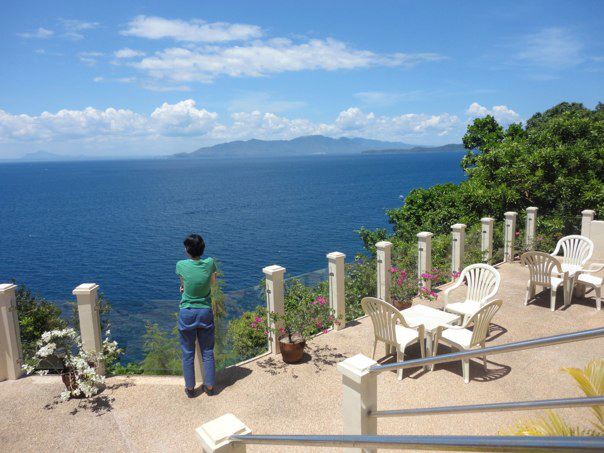