How I met my wife

Sometimes I get asked, how did I meet my wife Nachi?

Well, I am Finnish and was studying computer science at a university in Finland. I was already taking Japanese courses at that point and was interested in meeting some exchange students and Nachi happened to be one of those coming over from Japan. So that's how we met, in the University cafeteria.

After that I was lucky enough to get accepted to study in Japan myself as an exchange student. Since our universities have exchange agreements with each other, I got placed into her university. So again we were studying in the same place and had a chance to get to know each other even better. Later on she came back to Finland again to study for a degree in environmental tech, again in the same city where I lived. So in this way we've been living sometimes in Finland, sometimes in Japan, but always in the same country :) 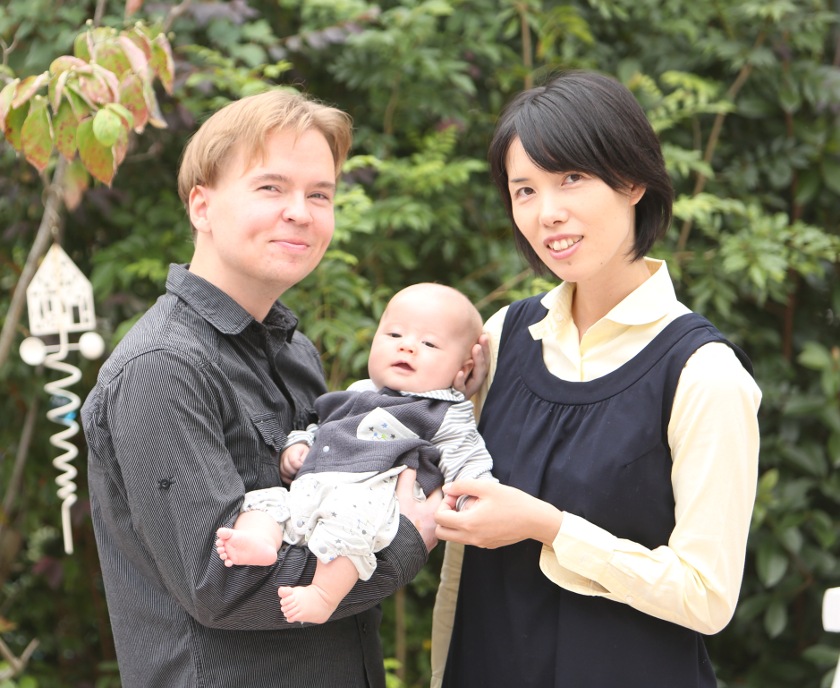 The university where we studied in Tokyo is kind of fancy (a concept which doesn't really exist in Finland, where all universities are considered pretty much equal). It's called International Christian University or ICU. But internally we always take the ICU abbreviation to mean "Isolated Crazy Utopia". The whole place is like a huge park. You could almost imagine it was a place designed by Disney (no space mountain though), as it's just a ridiculously nice space to have for a university.

There's even an old Japanese style tea house and a huge western style church in that area, which I finally had a reason to visit when we got invited to a western-style Japanese wedding.