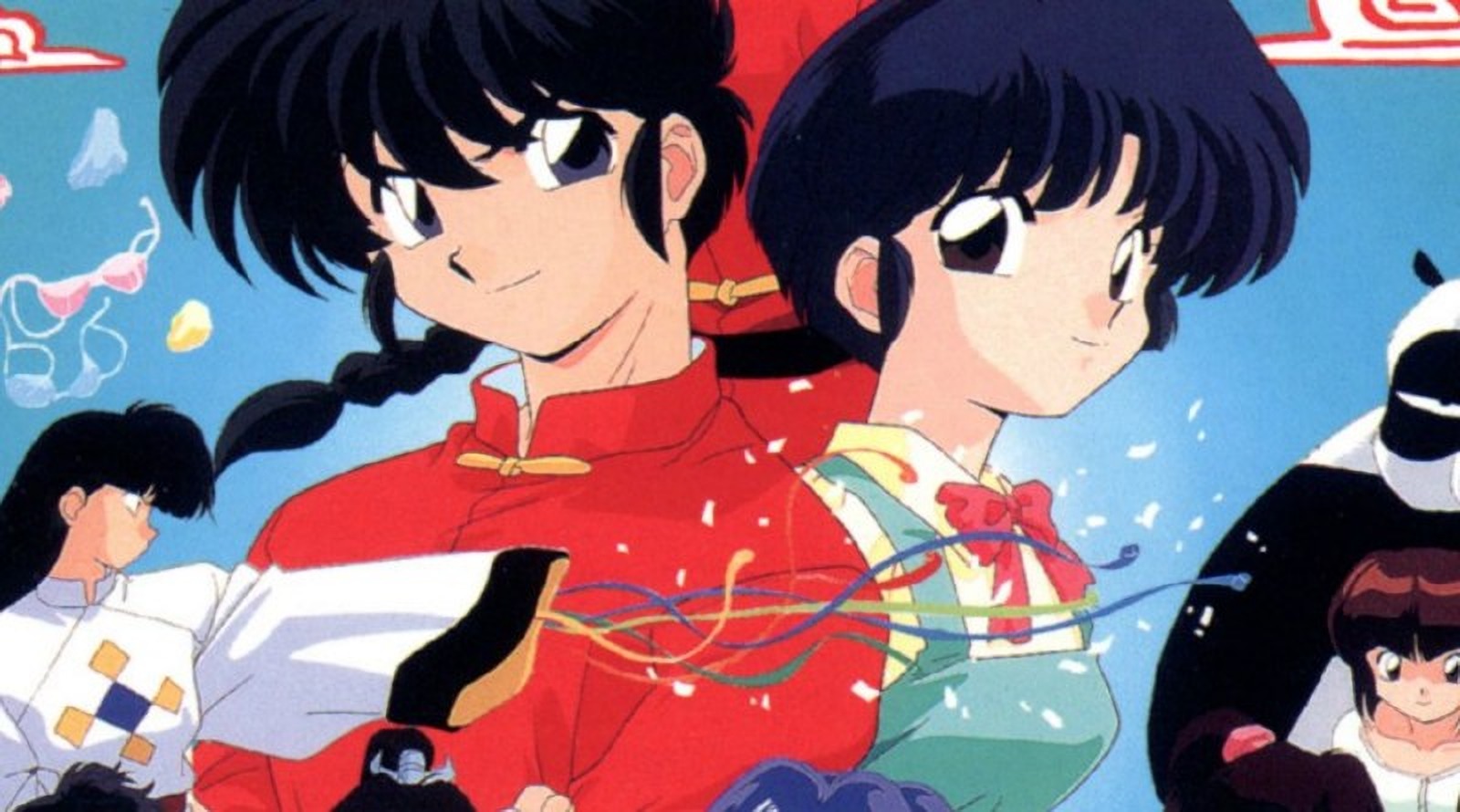 I was going through old folders on my hard disk, and found this picture that made me remember a period of my life that I had almost forgotten about — that time I worked as a manga translator (translator bibliography as proof). Story time. 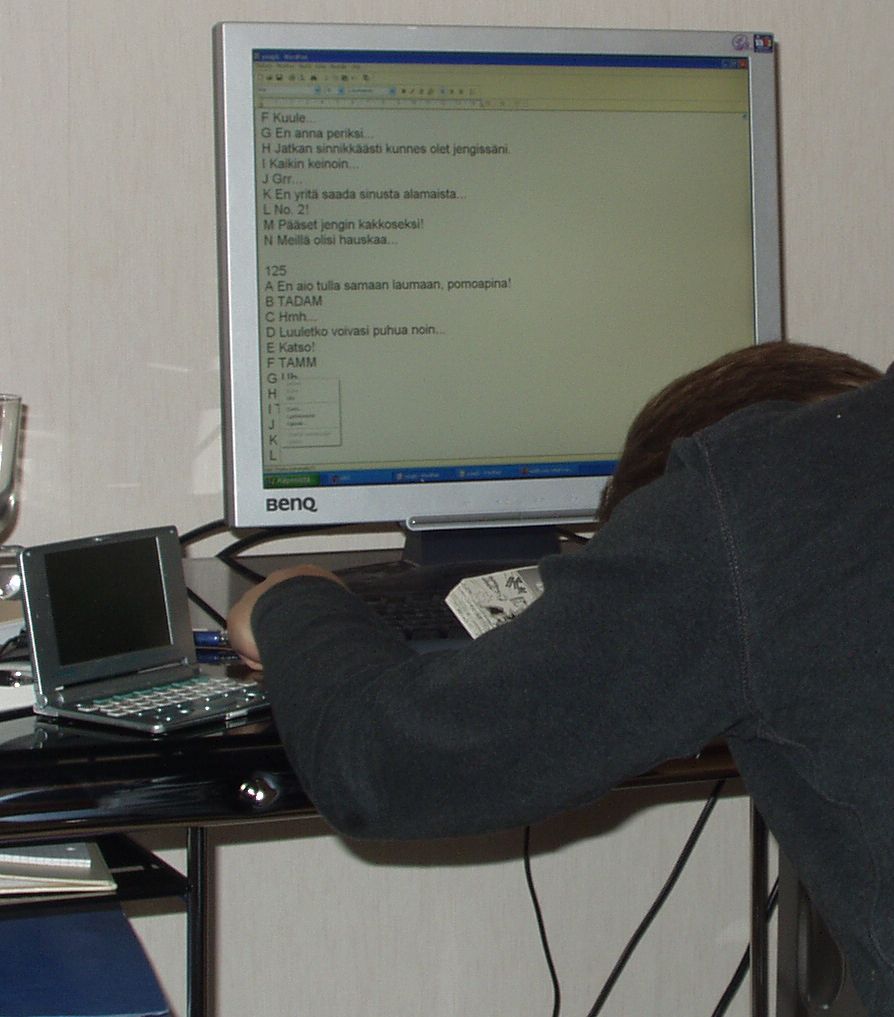 How I got into animu and Japanese

Back in the 90s I was one of those annoying anime geeks who would obsess over any piece of animation, as long as it was made in Japan. Anime entered my consciousness after getting my first Internet connection, and suddenly finding that 1) it's a thing 2) there's a subculture of people obsessed with this thing.

At that time downloading video was a ridiculous idea (would there ever be such bandwidth?), but I found a German guy online who'd mail me VHS tapes of Ranma 1/2. 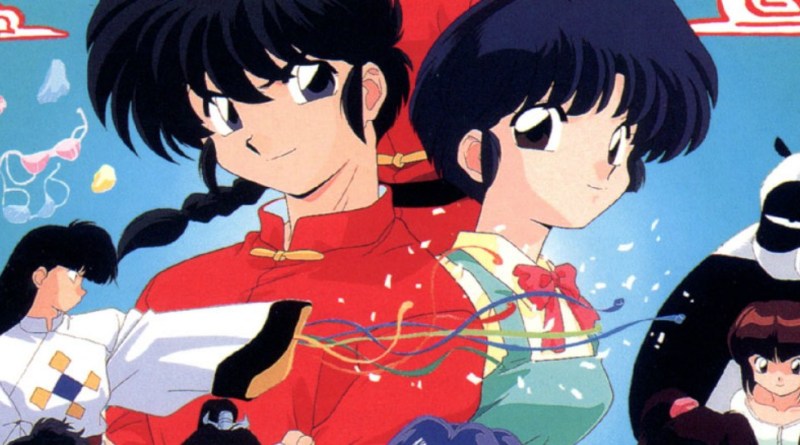 I found some basic Japanese writing and grammar information online, and managed to just about learn hiragana and some extremely basic vocabulary that way, but it was too hard to make progress from just my bedroom. I was pretty much stuck until several years later when at the university I was able to take actual Japanese classes.

I probably annoyed everyone there, including my teacher with my overeagerness, but my enthusiasm pushed me through all the classes we had. After those I applied to become an exchange student and was accepted. I won't get into that story here, but suffice to say I learned a ton during my two years in Tokyo, and probably annoyed a whole new batch of people.

How I got work as a manga translator

I had learned a few hundred basic kanji, and was progressing through Heisig's famous book "Remembering the Kanji", so I thought I was almost done with this whole kanji thing and pretty much ready to do actual translation work.

Here's me back then, probably thinking I'm just wicked smart. 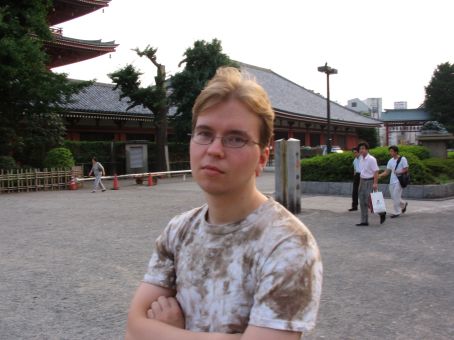 This was incredible hubris on my part, as now 10 years later I STILL feel like I'm nowhere near "finished" with my kanji study. But it worked for my advantage in that I believed in myself enough that I managed to convince others to believe in me as well.

I made a small work sample where I translated just a few pages of a manga from Japanese, and sent it to two manga publishers. They did not advertise vacancies, or in any way indicate that they were looking for new translator; I simply sent them a letter out of the blue. I had the work sample very sleekly packaged, and used Photoshop (well Gimp actually) to really typeset my translations into the speech bubbles, so it looked almost like a real published thing. It must have made an impression, as BOTH of the companies agreed to hire me on a freelance basis.

It was rather surreal going to the offices of these famous publishers, and meeting with their professional translators, and somehow no-one shot me down and I was actually allowed to proceed with the work.

Pretty soon after actually getting the first task, I realized that it's actually a lot of work to translate even a single book.

It turns out that Japanese is very compact, and it was my job to somehow creatively fit a translation into the limited space of the speech bubbles. Another challenge was all the onomatopoeia: in Japanese there are sound words for everything, even silence ("shiiiin").

Perhaps it was a vision softly creeping that left its seeds while I was sleeping, but after a lot frustrated attempts, somehow I managed to find a passable translation even for the sound of silence (no, I don't remember what it was). 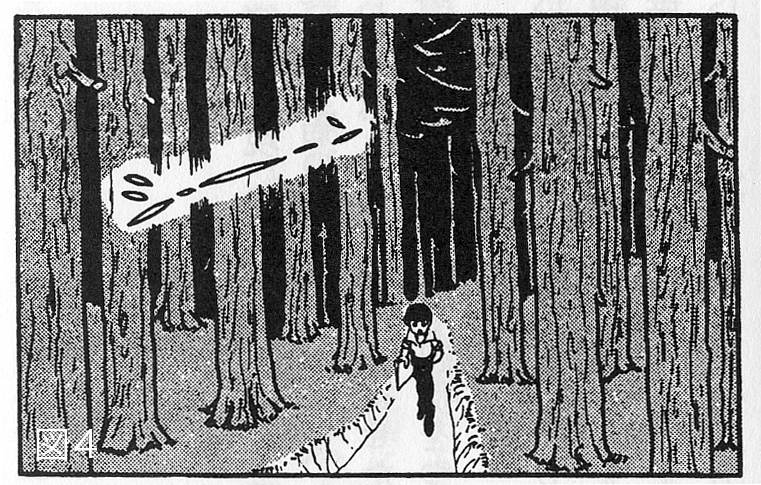 Now I was finally face to face with the reality that I didn't actually know Japanese nearly as well as I had convinced myself that I did. But it turns out that once you are committed, with people relying on you... well, you find a way to do it. Which in my case meant relying heavily on my electronic Japanese dictionary (no smartphones back then), and whenever there was anything slangy or colloquial also on the help of my back then Japanese girlfriend (now mai waifu).

Thanks to her help and just relentlessly consulting the electronic dictionary (and accidentally smashing one), I was able to make a passable translation that resulted in little complaints from the editor, and even got decent reviews. 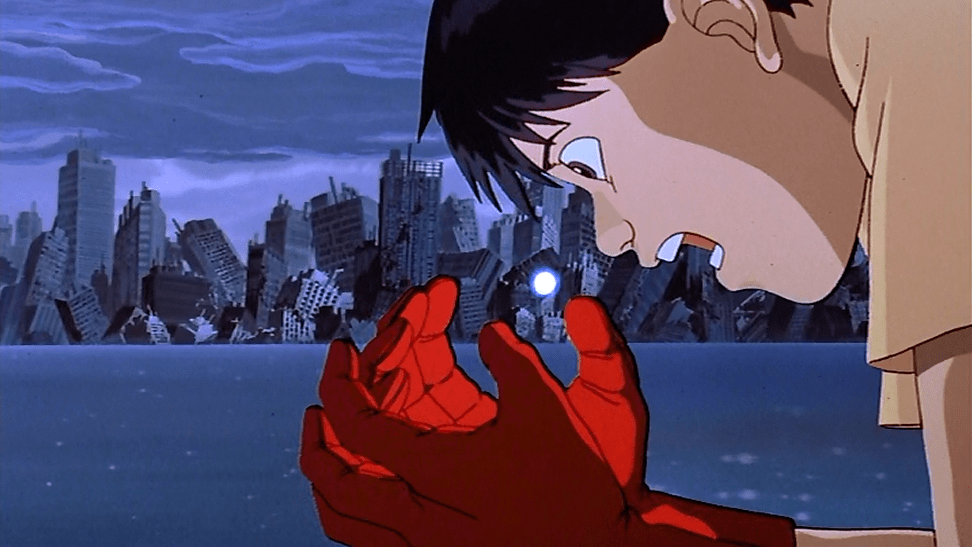 My limited ability made it hard to keep up with the deadlines. I had imagined translating perhaps a book a month at most, but their expectation turned out to be the completion of three books each month. My editor was constantly complaining about the work being late.

We kept up the work through 14 books total, including the complete Kamikaze Kaitou Jeanne series and 7 books of Yu-Gi-Oh, but eventually the pace was just too hard to keep up with.

I learned three things from the experience.

Getting to live my dream of being a manga translator was a great experience to have, as it taught me how little I really know. The humility motivated me to study harder later, which I am still doing daily. I'm still not even through all junior high school kanji, and need much more reading practice. Kanji for names? I know nothing.

On the other hand I also learned that sometimes you can get something you want simply by showing up and asking for it. It's bizarre that if I had known accurately how little I know, I would never have thought myself qualified, and would never have even tried to apply for the work I managed to get.

Final learning? Perhaps that if you do put yourself in a difficult situation out of ignorance, just the commitment of it can help you push through.