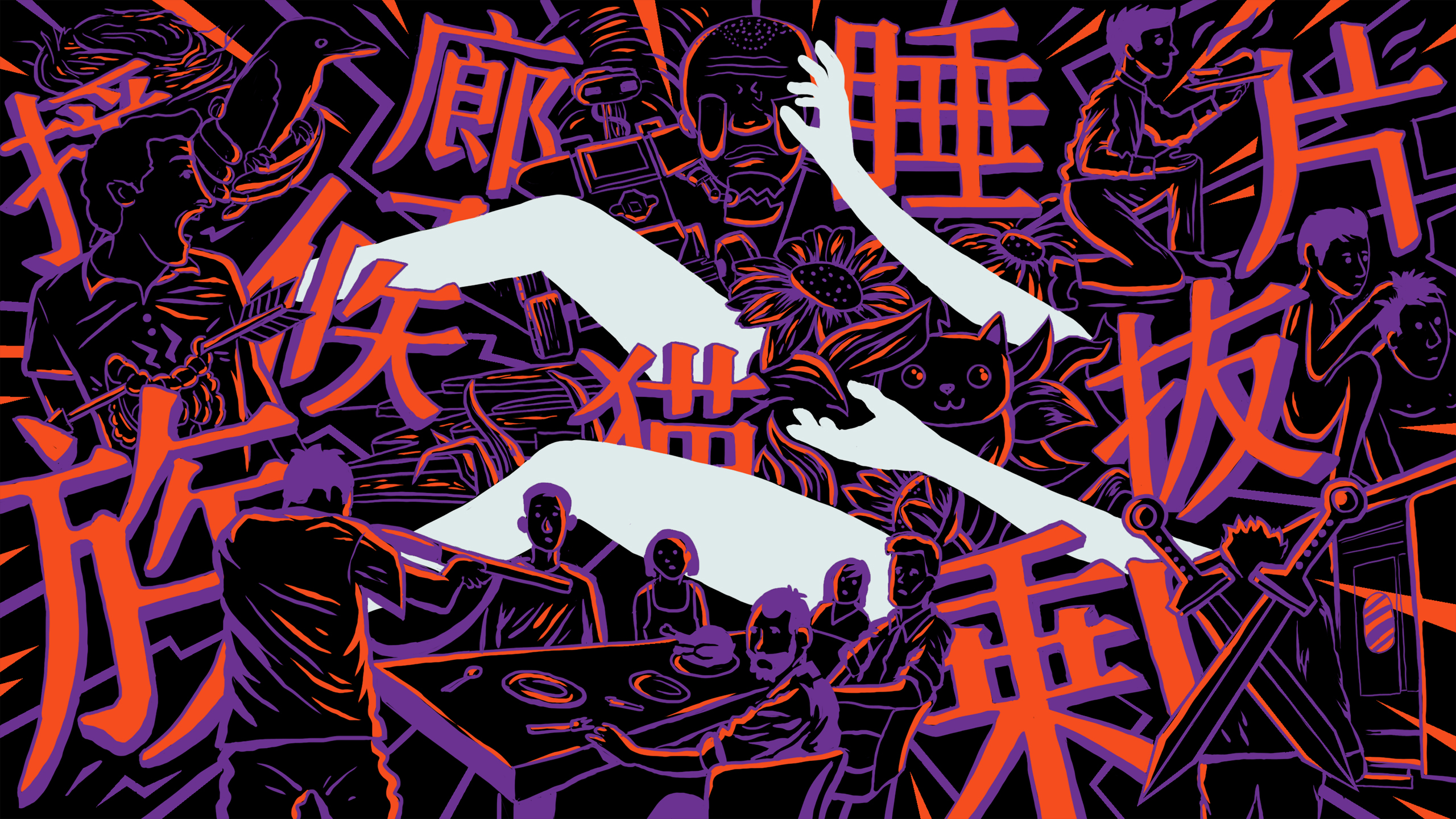 Not making as much progress with your studies as you could be? The issue might be unclear goals.

I studied Japanese full-time at a university in Tokyo for two years, learning around 500 kanji characters during my stay. After my exchange study was over I decided to stay in Japan, and have been here for close to 10 years now.

You might think my kanji ability would have improved a lot during that time, but for the most of my stay I didn't seriously study much. I basically just coasted at the level I had attained before.

"I have met so many people who have been studying a language for years and never actually made much progress, or are otherwise just about maintaining their plateau of speaking pretty well and never improving."

Why did I stop improving? I was lacking a clear objective to work towards.

Now a bit over a year ago I decided to seriously up my Japanese game, and started to make progress at a good clip ever since. What finally got me going again was setting a clear goal.

"Without motivation, you die a horrible Japanese learner’s death, usually quite early on (2-3 months in?). There is no continue button or extra lives. You are done."

– Adam Shapiro on Why are you Studying Japanese?

When you study, you want to know where you are heading, so you'll know when you get there. What is your motivation?

Mine is pretty simple.

I'm living in Japan with a toddler. Thinking about his education made me realize that if I just continue to coast along, he will pass me in kanji somewhere in the middle of primary school. That would be kind of embarrassing. 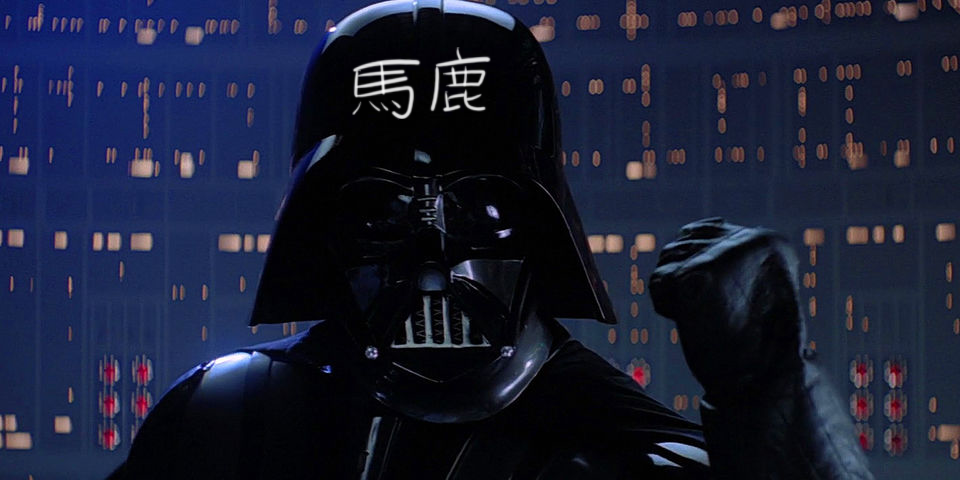 While him passing me is inevitable (and desirable) if we continue to live in Japan, I would feel more comfortable if it happened during his high school years instead.

How many kanji is that?

Doubling this to "joyo kanji" would get me to 99.7% coverage. Whether I want to continue there or go back to coasting mode after reaching my goal will be a decision for another day.

So I should know the kyoiku kanji set at least. But as anyone who has expended serious effort on the kanji front can tell you, there are vastly different ways to define actually "knowing" a character.

The many ways to "know a kanji"

"I don’t consider a Kanji as being learned until I know the most common words using that Kanji with the correct readings and can write those words randomly months after I initially memorized it. Unfortunately, given that standard, I probably know about 100-200 Kanji but hey, we all need goals, right?"

For some people it means that when you see the character, you can recite the rough meaning of it in English.

For some it means knowing the Japanese reading for it. Even that is vague, as there are always multiple ways to read a character, depending on the context. Perhaps you want to aim at knowing all the most common readings. Some might even try to learn the rarer readings.

Do you have to know every single character, or are you allowed to make mistakes?

Should you be able to write the character too? In the correct stroke order? Have you failed if you miss a hook, or pierce a line where it should be contained?

"90% of learning is simply not forgetting"

– Lloyd Vincent on How I studied kanji

Perhaps you want to get hired by a Japanese company and to that end need to pass a certain JLPT level. In that case your goal is clear.

For the rest of us, we have to make our own goals.

In my case I want to reach at least 6th grade level, so my goal is to get an A in a sixth grade exam. And to make sure it isn't just a lucky fluke, I want to get two As in a row.

I will take writing exams intended for Japanese school kids until I pass each grade level, with grade 6 being the ultimate target. If this sounds like the goal for you as well, you can find the tests here.

Working towards your goal

Doing these tests each week and then memorizing anything I missed also gives me nice mini-goals. Anything I miss I add to the spaced repetition app Nihongo to make sure I will re-study them until they stick.

"Think about it like this: if kanji really DID look like the things that they describe, you'd have to memorize 2,000 complicated drawings that had nothing in common with each other. But with radicals, all you got to do is learn around 200 simple shapes and you can draw and read almost all kanji - which was exactly the intention of kanji's inventors."

I don't just study the character out of context, instead I check example sentences and pay attention to any radicals that I am unfamiliar with.

Clearing your daily flashcards quickly becomes a habit. I share Ben's anchoring techniques of starting the review while eating breakfast and proceeding whenever I have a bit of free time during the day.

I'm currently scoring around 50% on the 6th grade exams, and can only get As on 3rd grade exams. I have a lot of work to reach my goal, but at least I'll know when I get there. 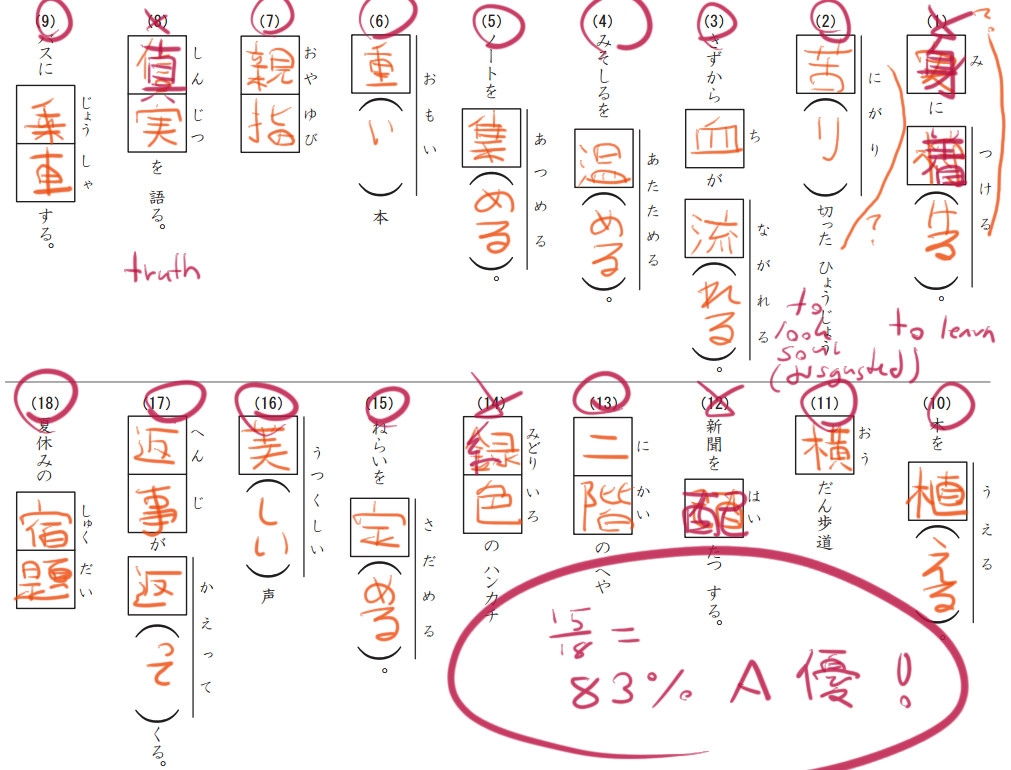 When I do, a small celebration will be in order before deciding where to head next.

That's my goal. What's yours?

I've lived in Japan for 9 years with my Japanese wife and now a 2-year old boy. When I did the JLPT test four years ago, I passed N2.

Besides being obsessed with studying Japanese, I'm a programmer and run the Japanese candy subscription box Candy Japan.