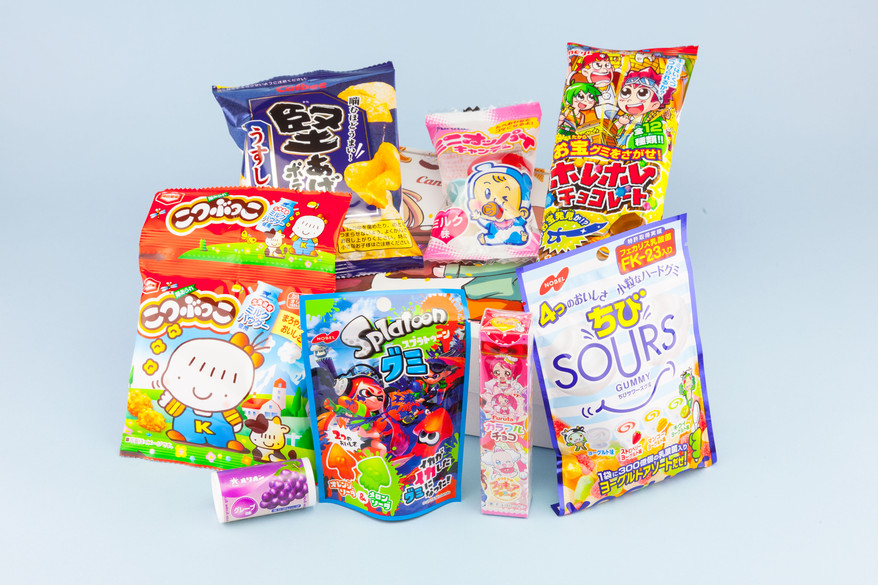 Here's a list of every Japanese candy subscription box I've heard of. These are services that for a monthly fee send you candy from Japan periodically.

I don't go actively looking for these, but whenever I hear of a new one I add it to this list. If you know one that is missing, drop me a line.

Candy Japan (the website you are on, service started in 2011)

UmaiBox  (at least since 2015, originally operated from France as nihonbox.fr)

Sweets of Japan  (since November 2017, but now a wagashi and matcha online store instead of a subscription site)

http://www.jlist.com/product/SNACKSUB1  (down at least since February 13th 2017)

http://www.japanesetreats.com/  (down at least since February 1st 2017)

http://marimomarshmallowstore.com/collections/marimo-candy-club (at least since June 2018 they seem to have shut down their subscriptions and become a store only, which later also shut down)