In 2011 I moved to Japan. To pay the rent I decided to find items to sell online. Candy seemed to have a nice balance between being fun to receive and also easy to send. I set it to work like a book club, you become a member and then periodically get new sweets to try.

It grew rapidly to 300 customers after launch, staying at that level until 2013. In 2014 there was massive growth, followed by big issues with credit card fraud in 2015.

We sent literally tons of sweets to people, totaling 15,710 boxes of candy (pictured below to scale). Sales were roughly $15,000 / month. 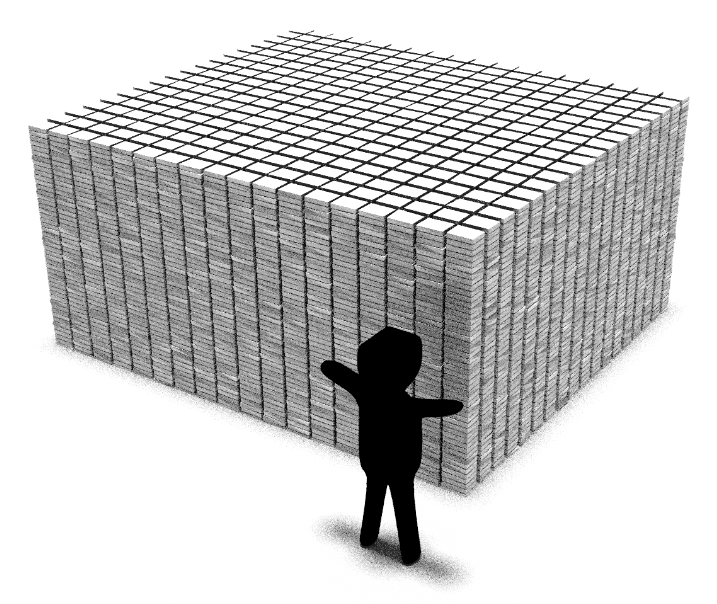 I let my personal life (getting serious about learning Japanese again and being a dad) take priority. I did spend a ton of time running the service, but did not attempt any radical improvements. Two things did happen though.

I had grown used to the cheap yen and put that towards sending people more stuff in a bigger box. Below you can see the packages in the beginning vs. now. 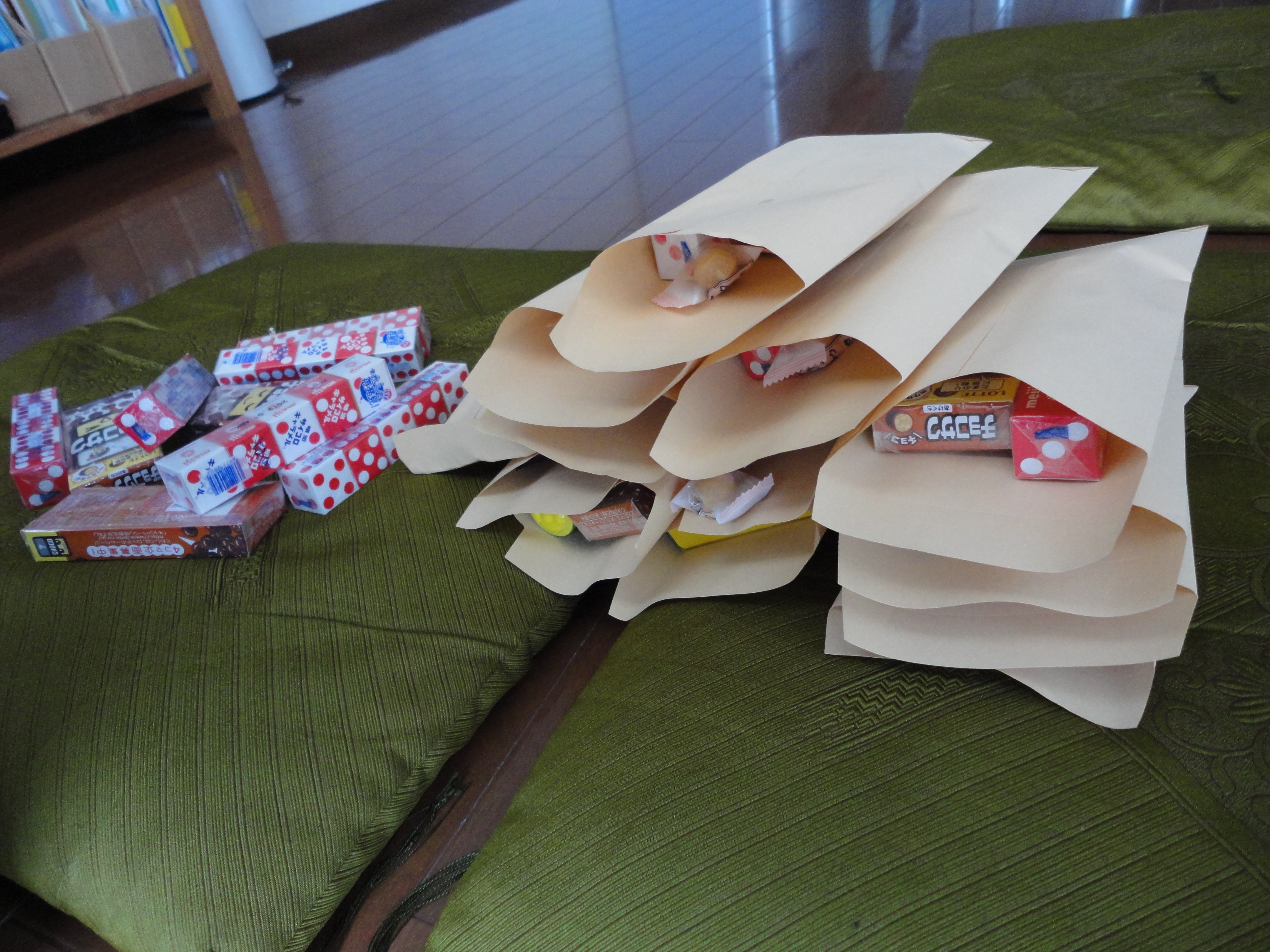 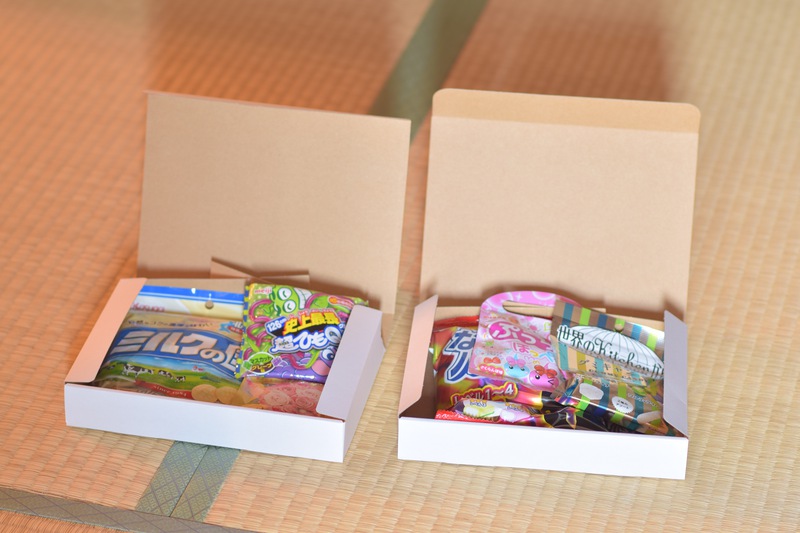 In 2016 Japanese yen was suddenly becoming very expensive, meaning shipping, sweets and packaging also started to cost a lot more, making profit margins slim. I couldn't cut back on spending since I had already promised this level of service to subscribers.

Although there are now more than twice as many members than in the beginning, financially there is little difference.

One thing I did manage to do was produce a video ad. Its intended audience is people in early 20s who are really really into Japan. It seemed important to try, because I can use it as a preroll ad on YouTube, which means a huge potential audience.

The ad took months to get made and cost about $3000. I learned that $100 per second is pretty typical for an animation. On top of getting the video made, I've spent about $2000 on the campaign.

Turns out YouTube ads are really expensive! 1 cent per view is the minimum, which means $10 CPM. There are many purchases resulting from the ad, but just not enough to break even.

I remain hopeful that I can get the ad to work next year, as there are some tweaks I can still do to improve on cost per conversion. Yen seems to be getting cheaper again, so hopefully things will turn out OK there as well.