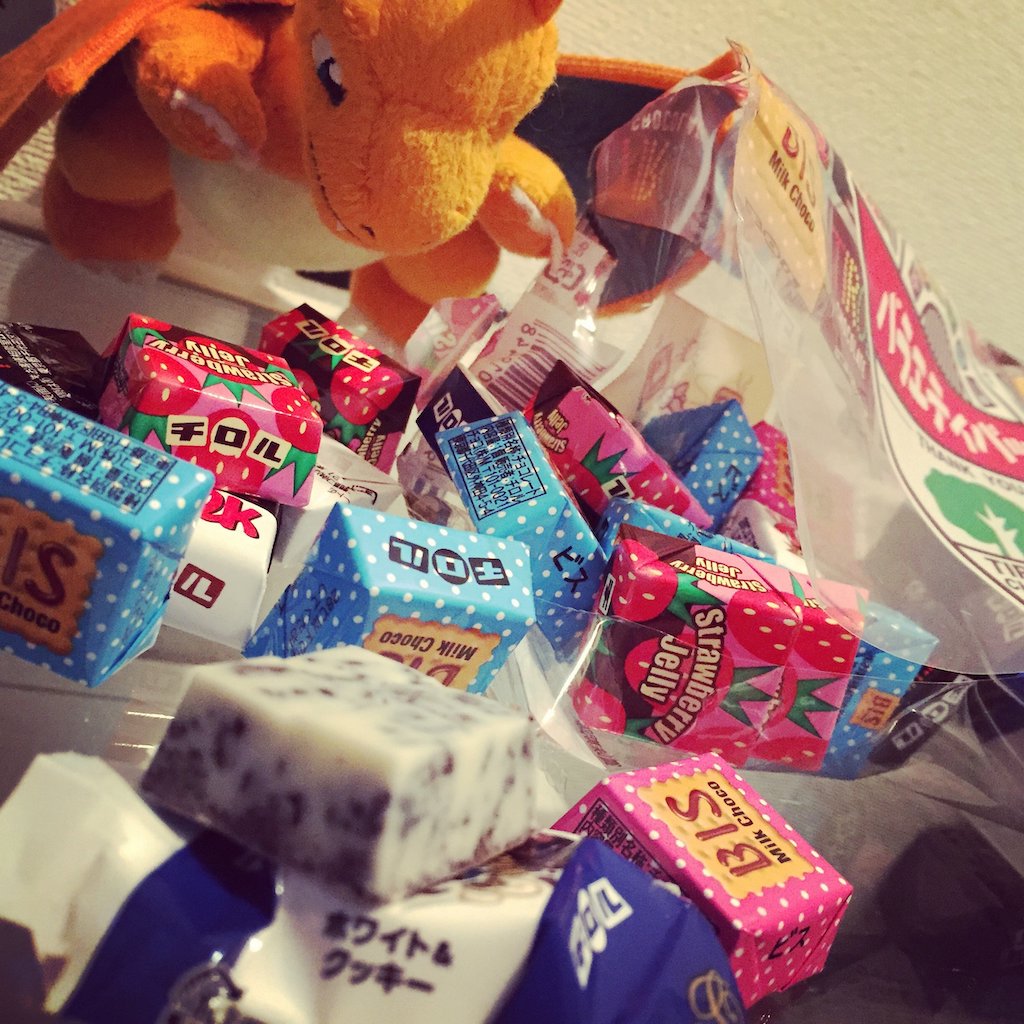 Chocolate came to Japan during the Edo period along the personal snacks Dutch traders brought to the country, and Japan hasn't had enough of the treats ever since. This article will tell you just how popular chocolate is in Japan compared to the rest of the world, and lists the top 10 most famous chocolate brands in Japan.

According to a survey of 3677 people, asking which chocolate brands sold in convenience stores and supermarkets they like the most, the rankings are as follows.

This company makes an entrance in the top list because of their Black Thunder chocolates, which are a quick treat you might grab as an impulse item in your shopping cart in the style of Snickers or Mars. 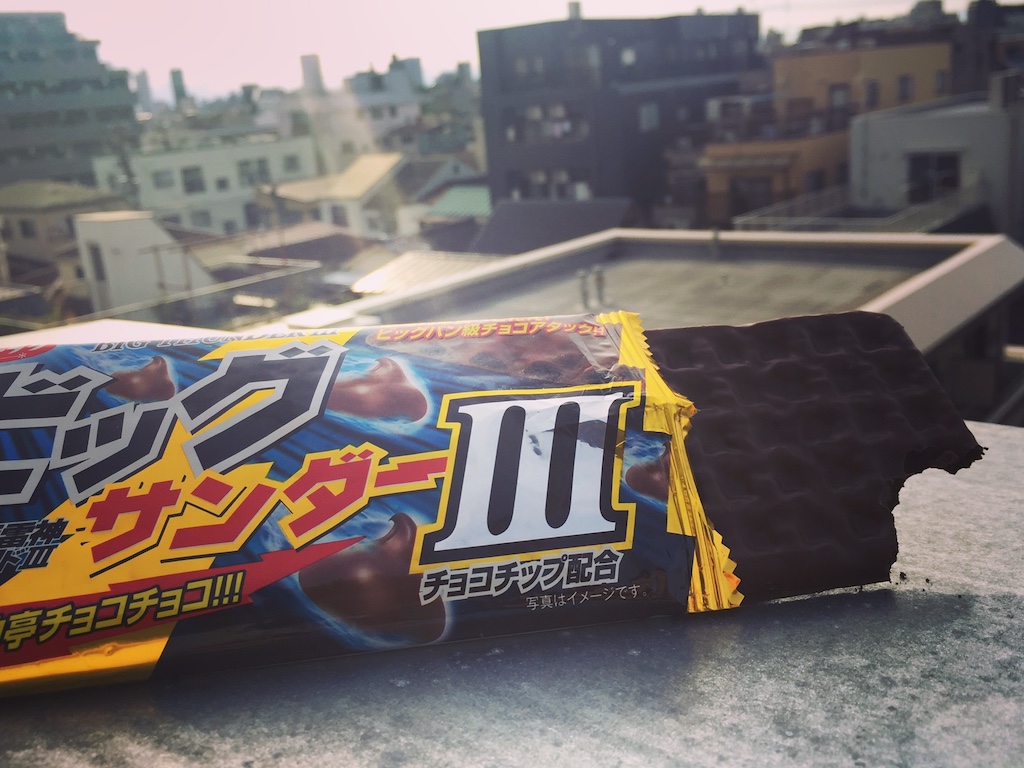 This American company is on the list thanks to Oreos.

Tirol is known for its tiny chocolate squares that are about the smallest chocolate item you can buy in a convenience store, for those times when you want the taste of chocolate in your mouth, but don't want the calories of a full bag. They come in many flavors, such as matcha mochi, white & cookies, coffee nougat, kinako-mochi, milk chocolate, biscuit, strawberry, almond and even amazake (fermented rice drink that is a byproduct of sake manufacture) and watermelon.

Fujiya has a brand of chocolates called LOOK, that comes in many tastes, such as cheese, a la mode and coffee. They also have chocolate pencils for kids, pictured below.

Most well known for its Pocky chocolate sticks, Glico has other popular items as well, such as GABA. 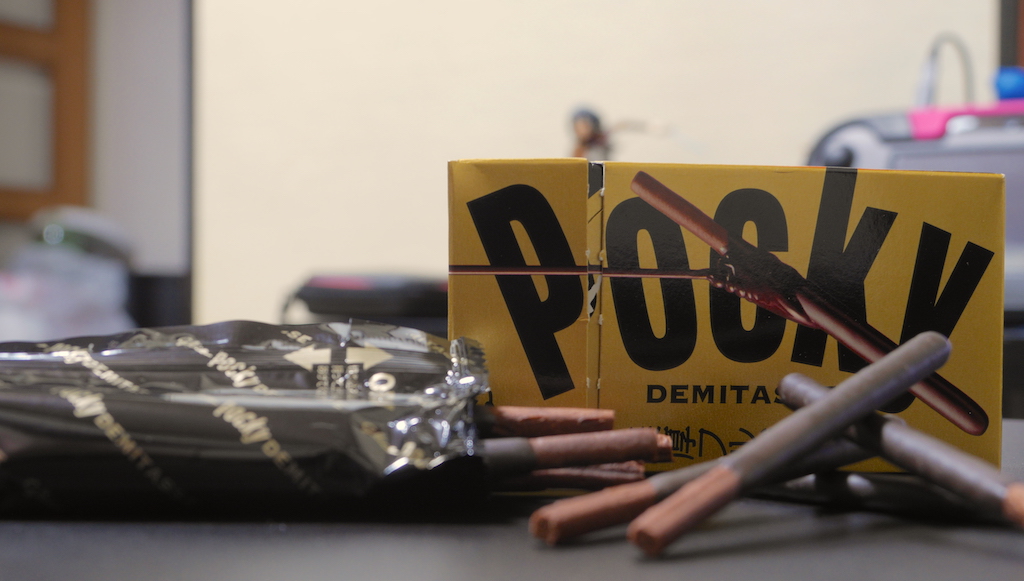 Bourbon takes the fifth place thanks to their chocolate snacks Alfort and Bit among others. They also make the chocolate custards pictured below. 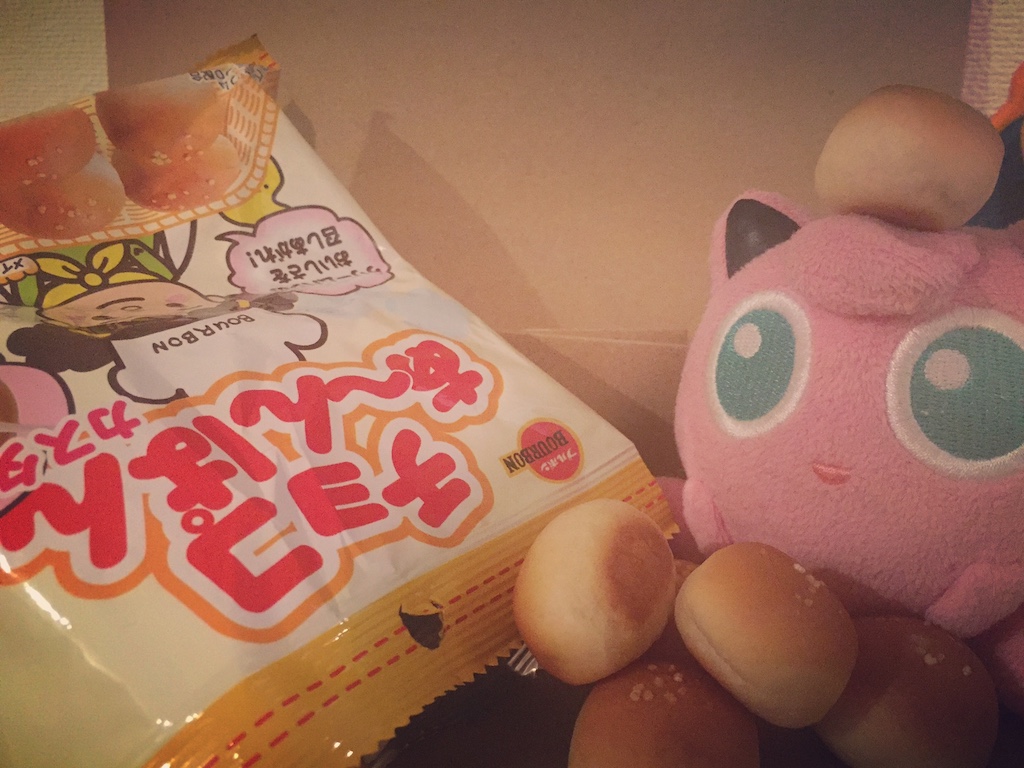 While not a Japanese company, Nestle is popular in Japan because of Kit Kats, which besides daily consumption are also popular as souvenirs, as there are many regional varieties available.

Lotte is known for items such as Pai no Mi, Koala March, Toppo (similar to Pocky) and Choco Pie.

Meiji ranks number one, as they are the manufacturer behind many best-selling chocolates, such as "Kinoko no Yama" and "Macademia Chocolates". 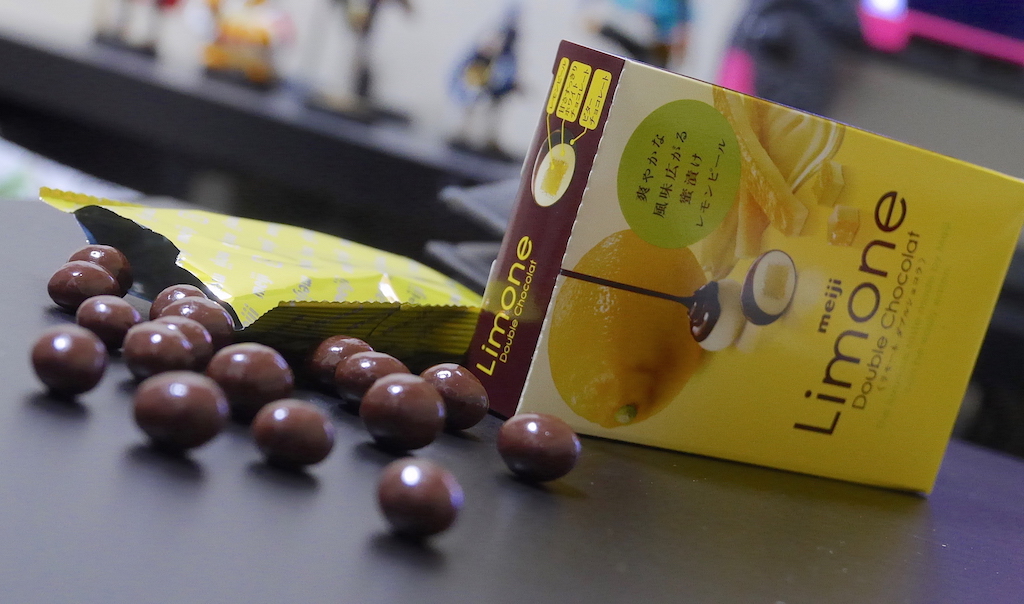