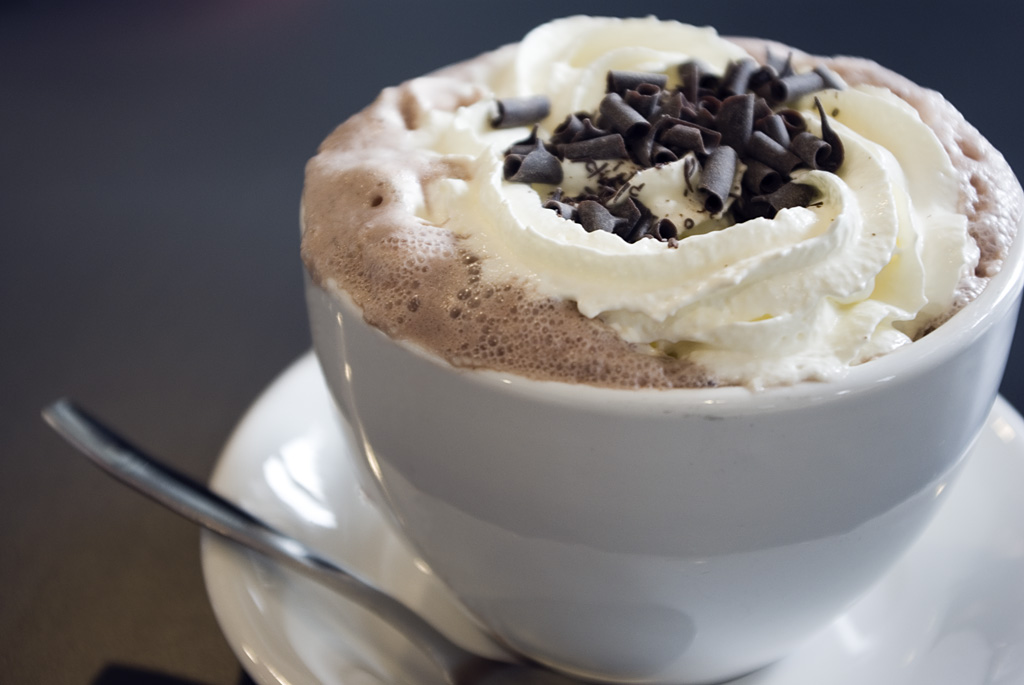 How to say "hot chocolate" in Japanese

Saying "hot chocolate" is almost the same as saying "chocolate" in Japanese, you just add a word in the beginning.

The Japanese word for "hot chocolate" is "hotto chokoreeto".

Origin of the word

The word for chocolate itself came from the Dutch traders who brought chocolates to Japan in 1797 and gifted some to their new Japanese friends (and lovers). In fact the earliest record of the word "chocolate" is a note where a Japanese lady of the night listed the gifts she received from a Dutch trader she encountered. 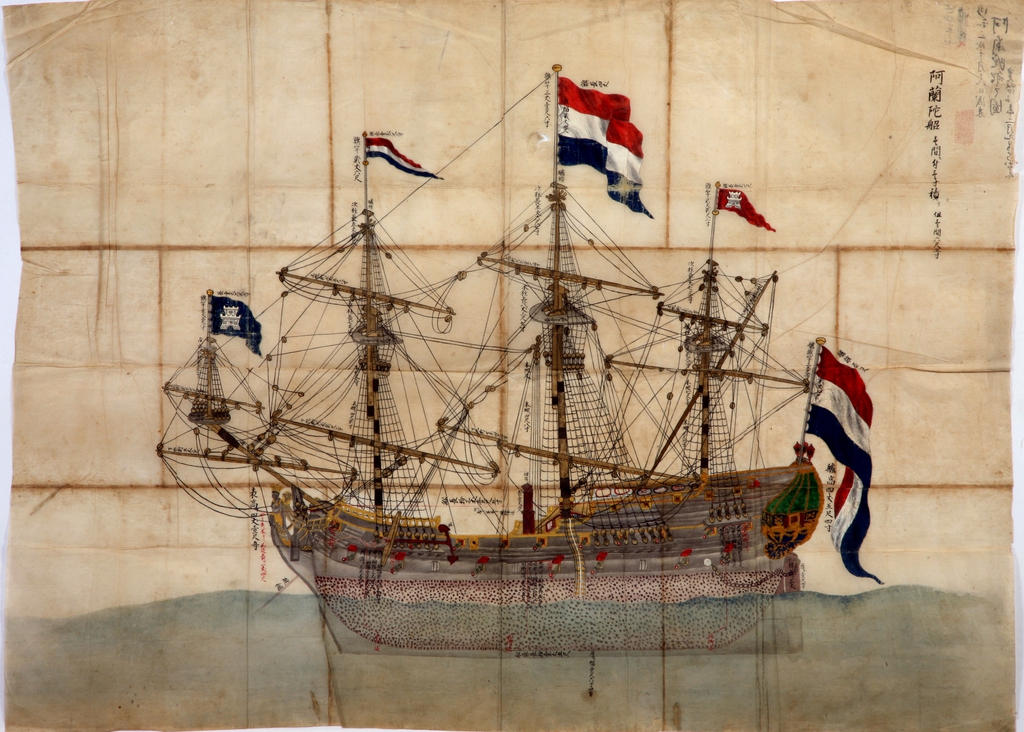 A few years later another written record was found that described chocolate to be consumed by melting it, which sounds like the first instances of hot chocolate consumption in Japan happened around 1800. However normal people had no access to hot chocolate yet, just the few lucky friends of Dutch traders.

How to write hot chocolate in Japanese

The word in Japanese consists of the syllables "ho tto cho ko ree to", written in katakana writing as ホットチョコレート. The pronunciation for "hotto" is the same as English "HOT", except there is another "o" after the "HOT" and the t is elongated, as there is no way to say a word ending in a "T" alone in Japanese.

Want to see what kind of chocolates there are in Japan? See this huge list of Japanese chocolates or check out what the most famous chocolate brands in Japan are according to a survey of thousands of Japanese people.